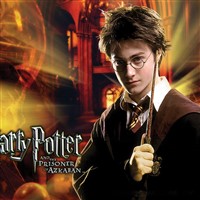 Go behind the scenes of the Harry Potter film series, located at the Studios where it all began.

The Harry Potter film series made Leavesden its home for more than ten years. As the books were still being released while the films were being made, the production crew saved many of the iconic sets, props and costumes that were created especially for the films - just in case they were ever needed later on in the series.

Once filming wrapped on Harry Potter and the Deathly Hallows - Part 2 in 2010, the production crew were left with a treasure trove of thousands of intricate and beautifully-made artefacts, many of which wouldn't have been saved on a typical production.

The team behind Warner Bros. Studio Tour London - The Making of Harry Potter wanted to preserve and showcase these iconic props, costumes and sets so that Harry Potter fans could experience the magic of filmmaking first-hand. Many of the original cast and crew returned to reassemble the sets and record their memories from filming, and on 31st March 2012, the Studio Tour opened its doors.

Set adjacent to the working film studios where all eight Harry Potter films were made, the Studio Tour offers visitors the unique opportunity to explore two soundstages and a backlot filled with original sets, animatronic creatures and breathtaking special effects.

* Please be advised that the average visit to The Studio Tour lasts approximately three and a half hours. 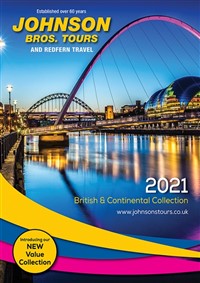